What are People Really Searching on Google?

Have you ever wondered what people are actually searching for on Google? Well, a former Google employee spills the beans on our deepest, darkest secrets!

In late 2016, the search engine revealed Australia’s most popular searches for the year, which included the US election, Rio Olympics, and our pretty disastrous attempt at completing the Census.

Also included in the top ten results was the Australian Open, Eurovision 2016, and of course, Pokémon Go – because when we weren’t busy playing the game, we were busy Googling it!

You might also be interested to know that us Aussies are pretty useless at tying a tie, have no idea what our IP addresses are, or why there’s a leap year, with all of these questions ranking pretty high in the year’s top category searches. While we also want to lose weight fast, get rid of our pimples and make a hell of a lot of pancakes!

But, a new book by former Google data scientist, Seth Stephens-Davidowitz reveals a little more about our searching habits than what our favourite recipes are.

Men and Their Genitals

It probably won’t surprise you to know that when it comes to men and their body parts, their penises are their top priority, with searches relating to this particular sexual organ being more popular than searches on every other body part combined.

“Men do more searches for how to make their penises bigger than how to tune a guitar, make an omelette or change a tyre,” Seth writes.

It’s also worth noting that for every 170 searches made by a penis-conscious bloke, there’s only one related search made by a woman. But, it seems women are more concerned about their partners being too ‘well endowed’ than they are anything else.

The Truth About Relationships

According to countless studies from across the globe, the average married couple has sex about once a week. But according to Seth, sexually dormant couples have been lying about their sexual habits for years.

“Sexless marriages” are searched three-and-a-half times more than “unhappy marriages”, and there are almost 16 times more complaints about spouses rejecting sexual advances than there are couples worried about a lack of communication.

It seems the relative anonymity of the web also makes people more brazen in their searches relating to race, with the term “kill Muslims” popping up as much as “martini recipes” and “migraine symptoms” in the US.

According to Seth, racial hatred is more rampant on the web than we may have originally thought, with Americans in particular, frequently calling Muslims “bad”, “violent”, “evil”, and “terrorists”.

To finish on a slightly less controversial note, Seth’s research has also uncovered that non-parents are seven times more worried they’ll regret not having kids than having them, a figure which is reversed once kids are in the picture.

New parents also want to know if their children are gifted or geniuses, especially if they have a boy. Seth discovered that parents of boys are two and a half times more likely to ask this question than parents of girls.

In his book, Everybody Lies: Big Data, New Data And What The Internet Can Tell Us About Who We Really Are, Seth also looks at issue relating to pregnancy, anxiety, and how women really feel about their husbands, which will leave us all questioning just how much we really know about each other.

Seth Stephens-Davidowitz’s book is available for purchase online and at selected retailers. 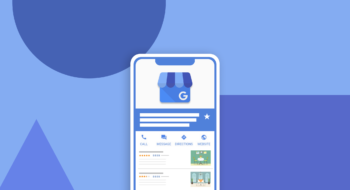 How to Respond to Negative Google Reviews 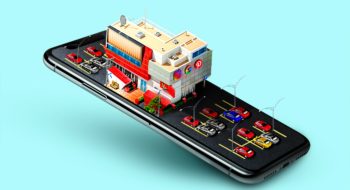 Make The Most Of Ecommerce With These On-Page SEO Techniques 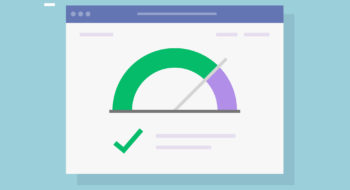