Social Media – Why it’s important for your business

So… what is it, and is it so important?

Think of regular media as a one-way street where you can read a newspaper or listen to a report on television, but you have very limited ability to give your thoughts on the matter.

Social media, on the other hand, is a two-way street that gives you the ability to communicate too.”

Who is using social media?

The simple answer is almost everyone.

“Social media continues to grow apace around the world too, with active user accounts now equating to roughly 29% of the world’s population”
And it’s not just ‘Generation Y’ that is using social media, people of all ages and backgrounds are discovering that they can enhance their lives through the various online interactions and touch points that social media allows.

there has been a surge in usership among those 65 and older. In 2005, 2% of seniors used social media, compared with 35% today”

Regardless of age social media is indisputably an important part of life to Australians and globally.

With social media you’ll be able to:

Webfirm Melbourne offers a Social Media Business Package – check it out and see if it’s right for you and your business. 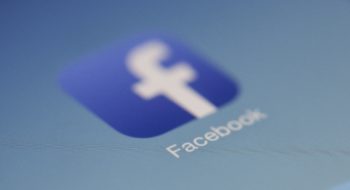 How Should You Adapt Your Paid Social Campaigns During The COVID-19 Pandemic?

How To Use Facebook Marketplace To Your Advantage As A Business 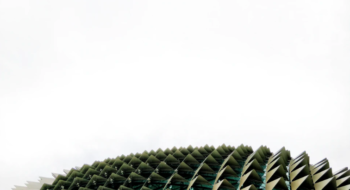